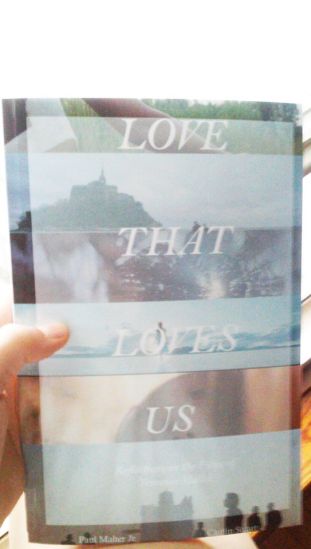 In Love that Loves Us: Reflections On the Films of Terrence Malick. writer Paul Maher Jr. (One Big Soul: An Oral History of Terrence Malick (2014)) and writer/actor/film director Caitlin Stuart (All the Beautiful Things In the World (2014) & Amore (2015)) reflect and explore their impressions of the first six films of American film director Terrence Malick. Using love as their guideline, each essay delineates and creatively expounds upon various elements and motifs found in Badlands (1973), Days of Heaven (1978), The Thin Red Line (1998), The New World (2005), The Tree of Life (2011) and To the Wonder (2013).